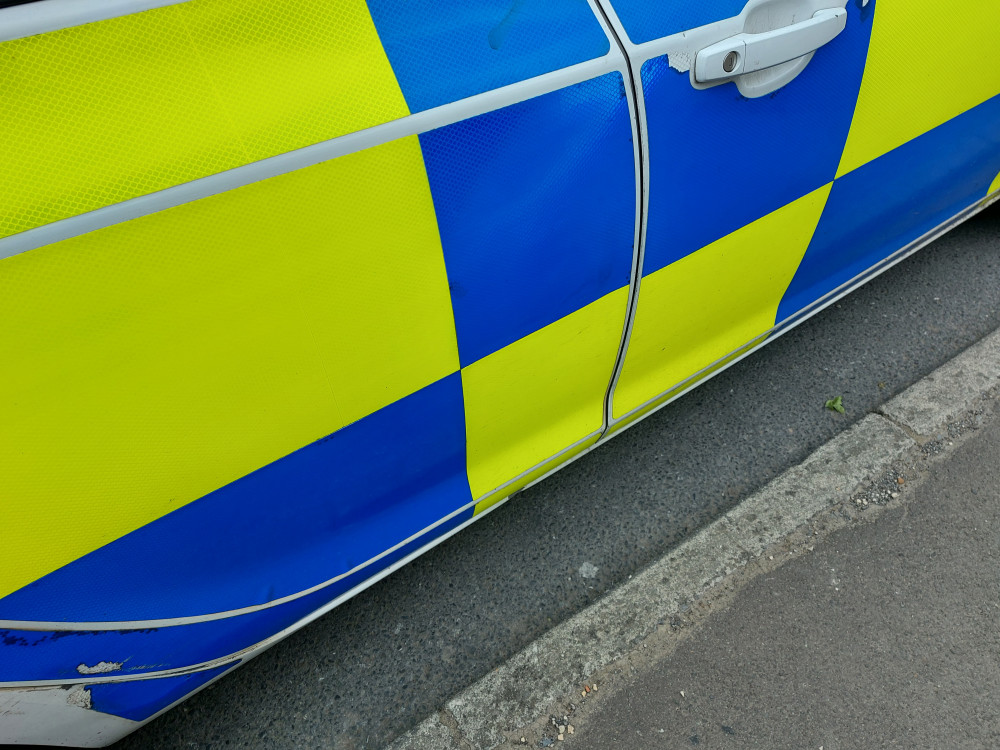 Police are renewing appeals for witnesses after a woman was threatened in a central Frome park last month.

She was riding a bike through Victoria Park, in Frome, at about 4.20pm on Friday 13 May with her two children.

They cycled through the park until reaching a group of youths, most of which were boys wearing tracksuits, near the toilet block. Approximately four or five youths followed them and began making verbal threats.

One of the main suspects is described as white, male, with gelled back hair and wearing a black T-shirt and dark jogging bottoms.

Police say that they are offering up additional patrols in the park which is off Weymouth Road in Frome to provide reassurance.

Gateways on to the Mendips : The local ramblers show off an impressive number of new gates 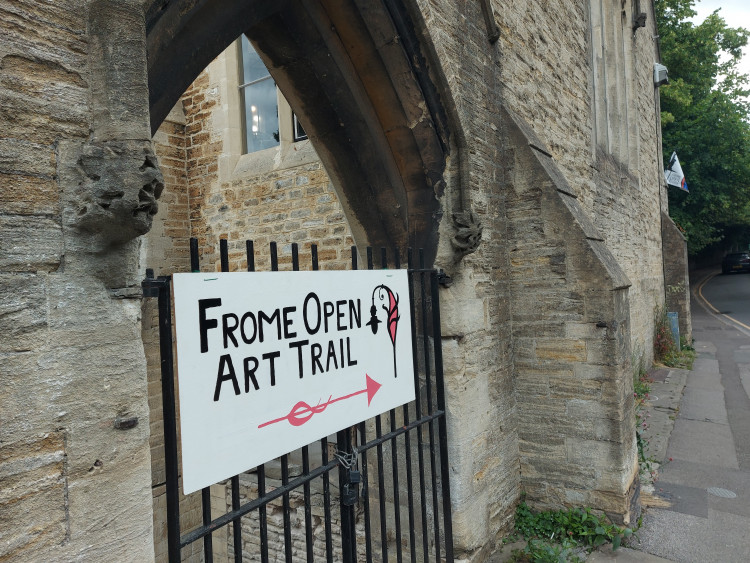 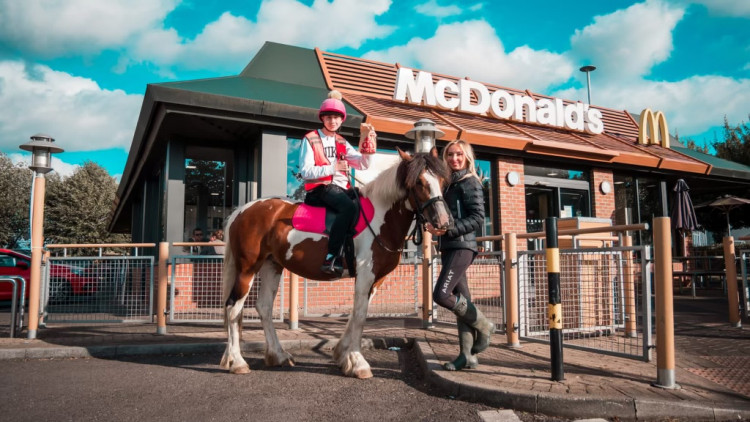