In case you missed it: Someret is reporting that there are NO NHS dental places - at all 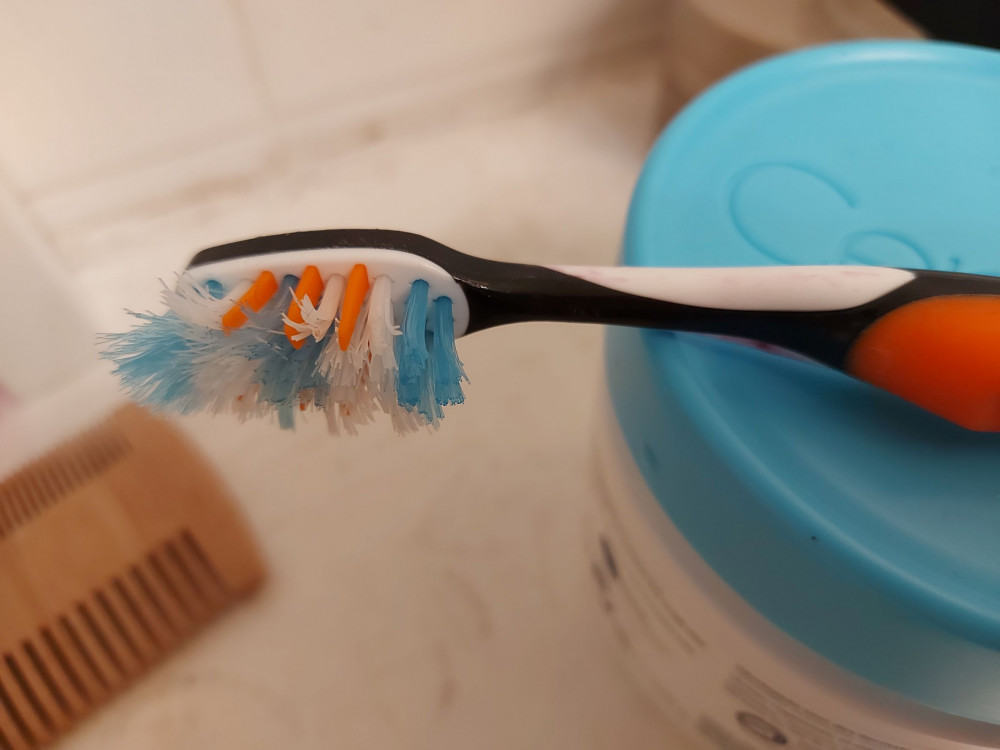 No NHS appointments for new patients in Somerset

According to Healthwatch Somerset Manager, Gill Keniston-Goble, the situation for dental care in the county is particularly acute.

She said: Dentistry continues to be one of the main issues raised with us by the public. In the past year, 22% of our feedback has been about people not being able to find an NHS dentist. People are telling us they have called many dentists but cannot find one taking new patients. We are also hearing from the public that NHS England is advising there are no dentists taking new NHS patients in Somerset."

Ms Keniston-Goble added : "One memorable piece of feedback we received was about dental care in care homes. Residents who were registered with NHS dentists pre-Covid, have now been removed from their original dental practices lists because they were unable to visit as they were bed bound or immobile."

According to the latest survey ( May 9) by Heathwatch, half of the adults in England find dental charges unfair amid escalating living costs.

When people find it hard to access NHS dental care, they feel pressured to go private, which is not an option for many. And even NHS charges can be hard for some to afford.

A representative poll of 2,026 adults based in England found nearly half (49%) of respondents felt NHS dental charges were unfair.

"Access to NHS dentistry has been one of the most significant issues people have raised with us in the last two years. There is now a deepening crisis in dental care, leaving people struggling to get treatment or regular check-ups on the NHS.

"The shortage of NHS appointments is creating a two-tier dental system, which widens inequalities and damages the health of the most disadvantaged communities. With millions of households bearing the brunt of the escalating living costs, private treatment is simply not an option, and even NHS charges can be a challenge. This needs urgent attention if the Government is to achieve its levelling up plan and tackle health disparities."

One in six (17%) reported they felt pressured to pay privately when they booked their dental appointment. Similar numbers (17%) said their NHS dentist didn't explain the costs before starting treatment.

Overall, 38% of the respondents feel they are less likely to visit a dentist, despite clinical guidelines recommending regular dental check-ups to keep people's mouths healthy.

The findings come as more than 2,000 dentists quit the NHS last year, according to recent data obtained by the Association of Dental Groups, suggesting a growing trend toward private provision.

Called a "heavy" fine of £17,000 against regional utility firm but they reported pre tax profits of over £40 million 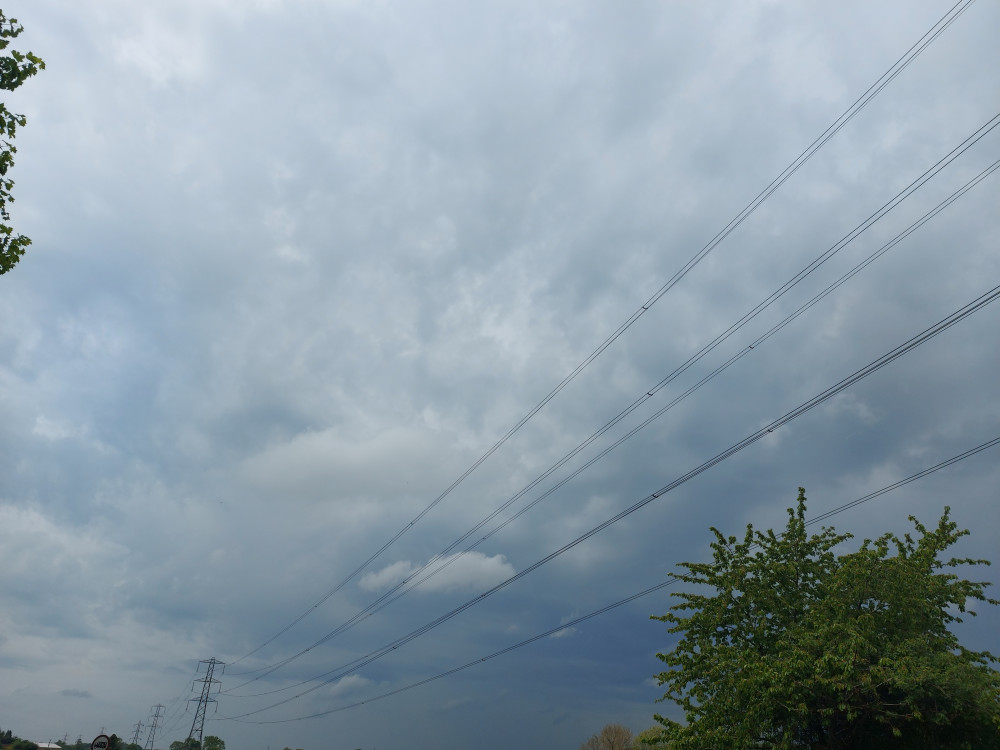 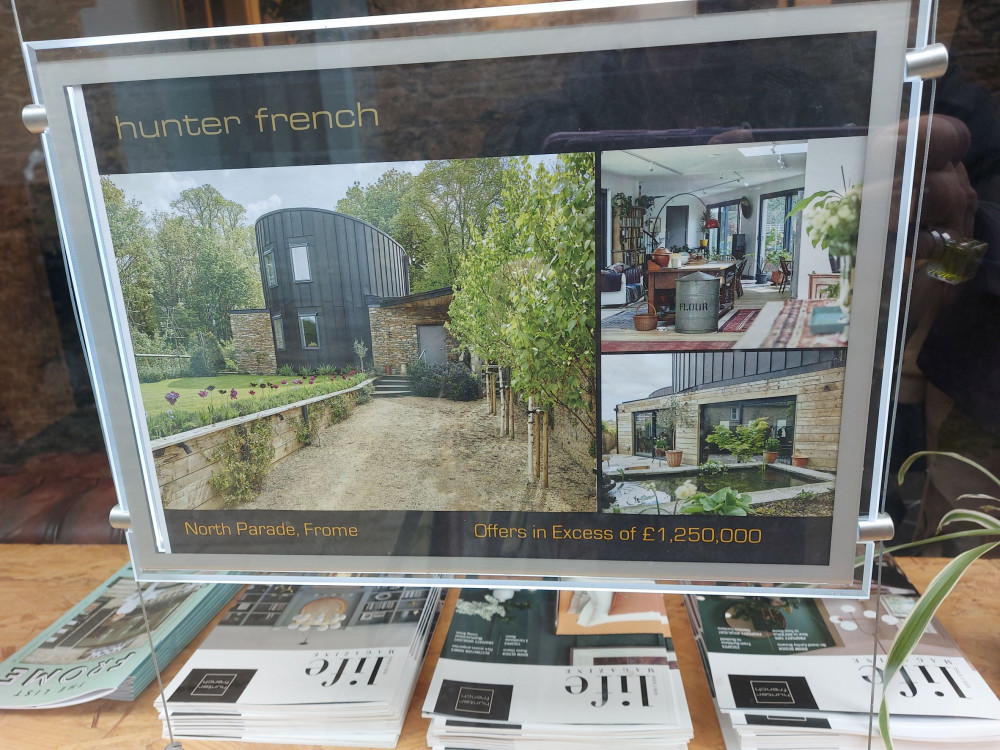 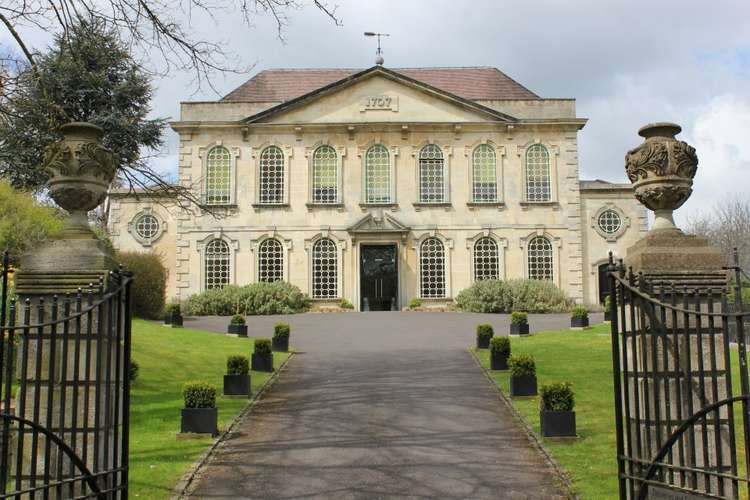