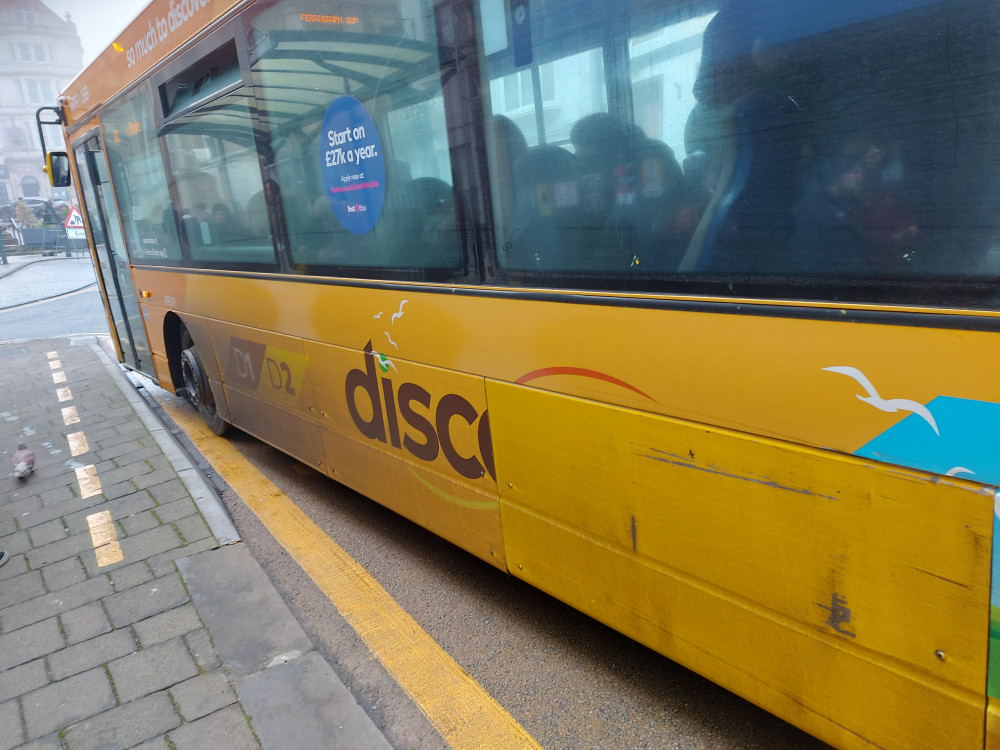 Evening bus services on some key routes in Somerset begin running from next week, (Monday, January 30).

Somerset County Council is subsidising evening services from Monday to Saturday connecting Taunton with the towns of Minehead, Bridgwater, Wellington and Chard after 8pm and running to at least 10.30pm. Currently most of the services stop between 8-8.30pm.

From 5 December a £1 fare became effective for any single bus journey in Taunton, and further measures are planned under the BSIP in the coming months.

The evening bus routes are as follows:

28 - Minehead to Taunton - (including diversion via Cotford St Luke and Norton Fitzwarren on last three journeys in each direction) . Additional journeys at 8.30pm and 10.30pm from Taunton Castle Way and 8.45pm and 10.15pm from Minehead, Butlins.

It's hoped evening buses will help boost the night-time economies in Taunton and the other towns on this evening network, as well as supporting people who work outside of 9-5 hours or need to attend training and education courses.

Somerset County Council and the Somerset Bus Partnership have launched the 'Bus It' campaign to support the BSIP improvements and encourage more people to use bus services at a time when some routes have been lost or are under threat due to lack of patronage.

Somerset County Council's Lead Member for Transport and Digital Cllr Mike Rigby said: "Evening buses will play an incredibly important role in helping us to increase passenger numbers - we know this move is really popular with people and already there's been a lot of positive feedback."

"The services will help improve the night-time economy by allowing people to have a great night out without needing to drive and potentially saving a bit of money. They also mean our NHS workers and others working unsocial hours will have the option of catching the bus home.

"Combined with cheaper fares there's even more reason now to 'Bus It' for a good night out in Taunton, Minehead, Bridgwater, Chard or Wellington, and all the towns and villages in between."

"It's vital people use the services and make them sustainable in the long-run so they become a permanent fixture."

Simon Goff, Managing Director of Buses of Somerset, added: "The evening economy is an essential part of any vibrant community and we are delighted to provide great value for money services helping bring people to town for social activity.

"Our evening service extensions also support people who work outside of the hospitality industry, such as essential health-care workers.  At a time when incomes are squeezed, our later services, combined with the £1 and £2 fare caps, mean that getting out and about in the evenings a really attractive proposition. "

Visit https://www.somerset.gov.uk/busit to find out about ticket deals and calculate how much you could save. 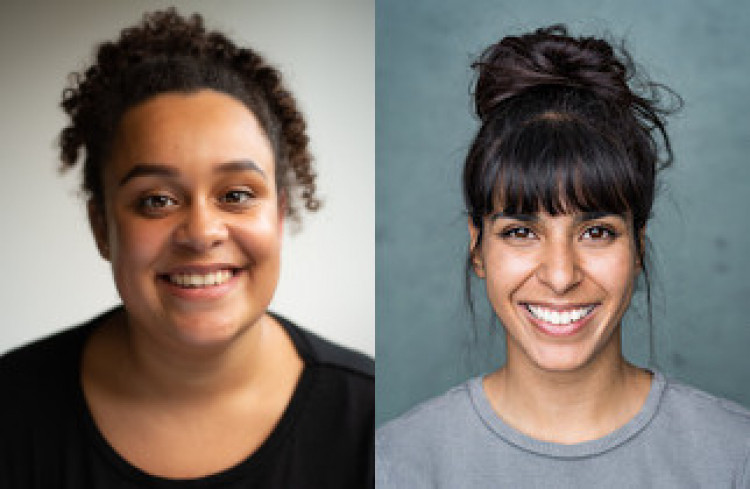 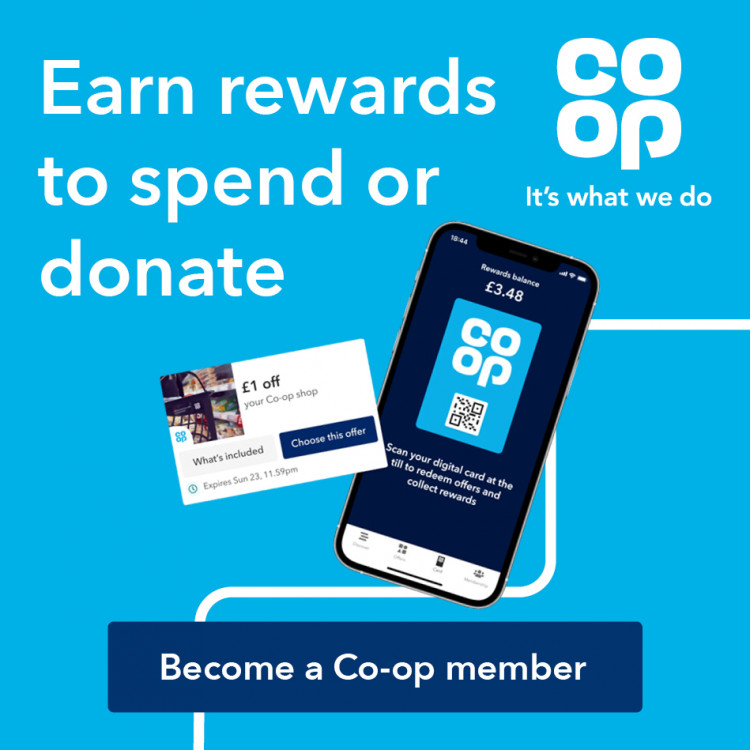 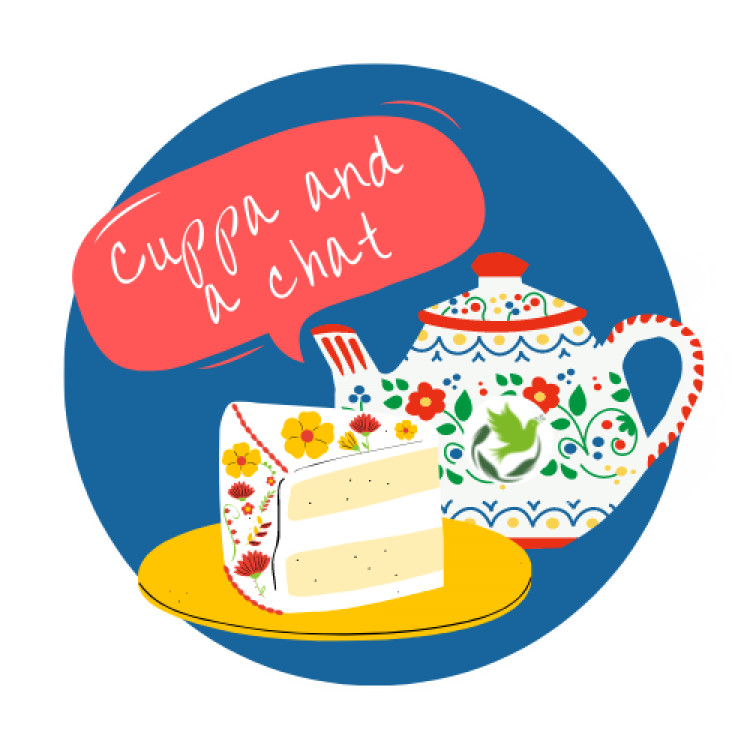 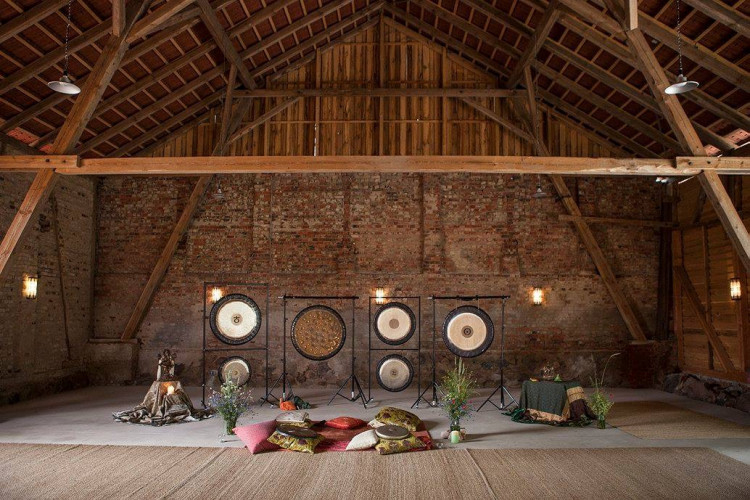 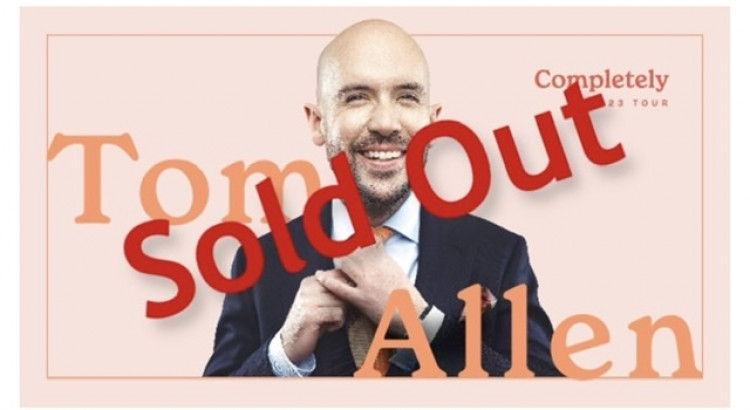