Huge blow as bus service Frome to Bath is slashed 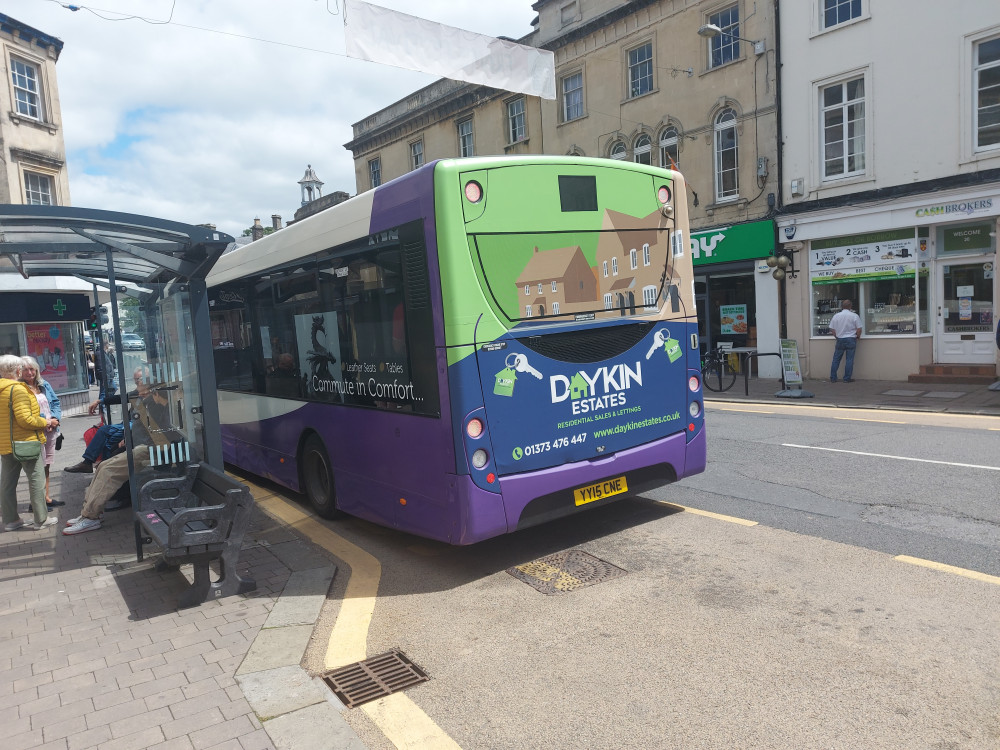 The amazing D2 bus service which goes from Frome to the centre of Bath is, according to the bus campaign group, Favbug, being slashed from October.

They have been told that Somerset County Council informed them on August 3 that the hugely popular service with shoppers and those working in the city will be losing an evening service and will NOT even run on Sundays.

• Revised timetable on Mondays to Fridays on an hourly frequency with evening service removed. Last buses from Frome at 1755 and from Bath at 1910.

• Revised timetable on Saturdays on an hourly frequency which retains an evening bus service. Last buses from Frome at 2210 and from Bath at 2310.

One comment summed up the frustration of those who use the service: "So how I am supposed to get to hospital appointments on a Sunday? What a bloody joke, we have all the London folk moving to Frome and NO public transport."

Local buses are under the spotlight right now.

Last week Frome Bus announced it was cutting the cross-town service the number 30 due to lack of drivers. Read about that HERE

This week there have been a series of meetings across communities in the South West with the WECA Mayor The meetings looked at individual bus routes with Dan Norris saying : "I will not shy away from the challenges we face on buses right now. There will be more cuts as government covid funding comes to end in October. I'm completely open about that, and this is why I want to have a big conversation about the big choices we face as a region right now."

But the Wells campaign wins

Meantime campaigners in Wells are celebrating having managed to save the 173 bus route between Wells and Bath .

Last month it was revealed that bus company First was planning to axe the service saying, "Patronage on the 173 remains far below pre-Covid levels and we are having to take some very difficult decisions" and citing driver shortages as a reason for cutting services.

The news prompted outrage, and as the 173 is the only route serving East Wells, South Horrington, West Horrington, Gurney Slade, Binegar and Chilcompton, there were fears that without the bus service many people living in the villages would find themselves cut off.

Bus user groups formed, petitions were started, and scores of letters were written to councillors, the MP and to Frist Bus.

And it seems as if First has bowed to the pressure announcing that the bus would remain.

Whats On this weekend be part of the Frome magic as Frome Musical Theatre Company's award winning Youth Section, Spellbound, put on the Little Mermaid

Book celebrating the history of Somerset raises £10,000 for local charity 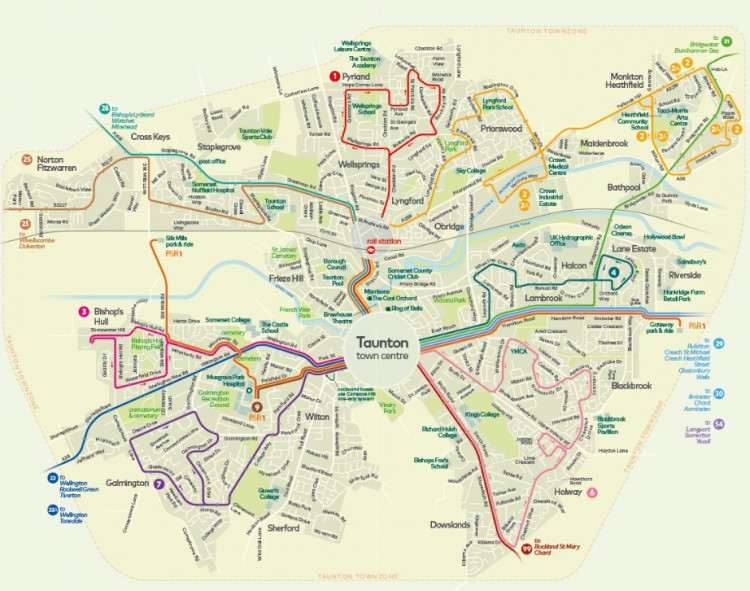 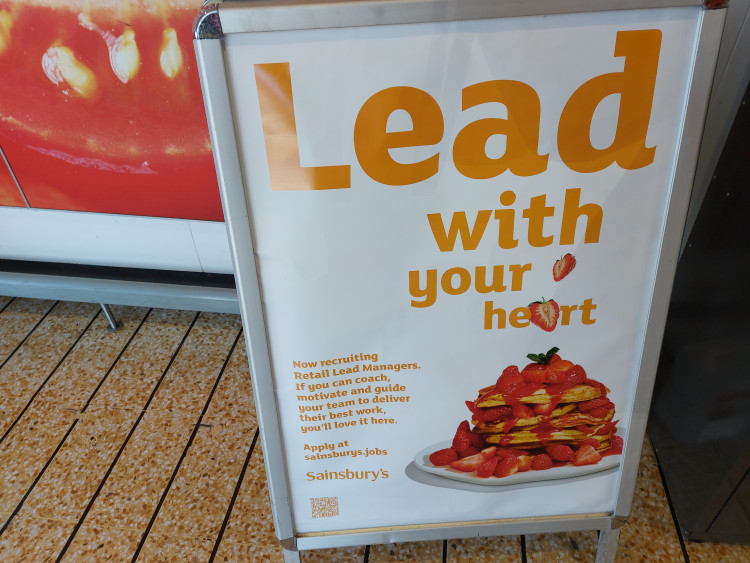 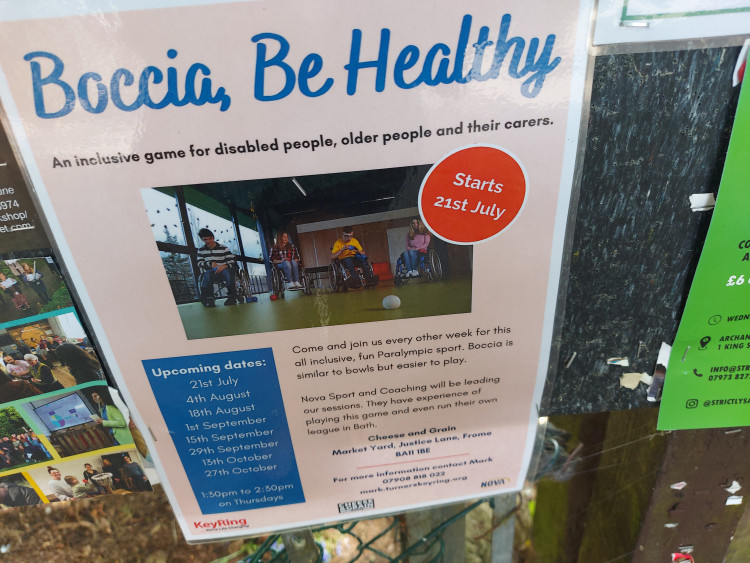