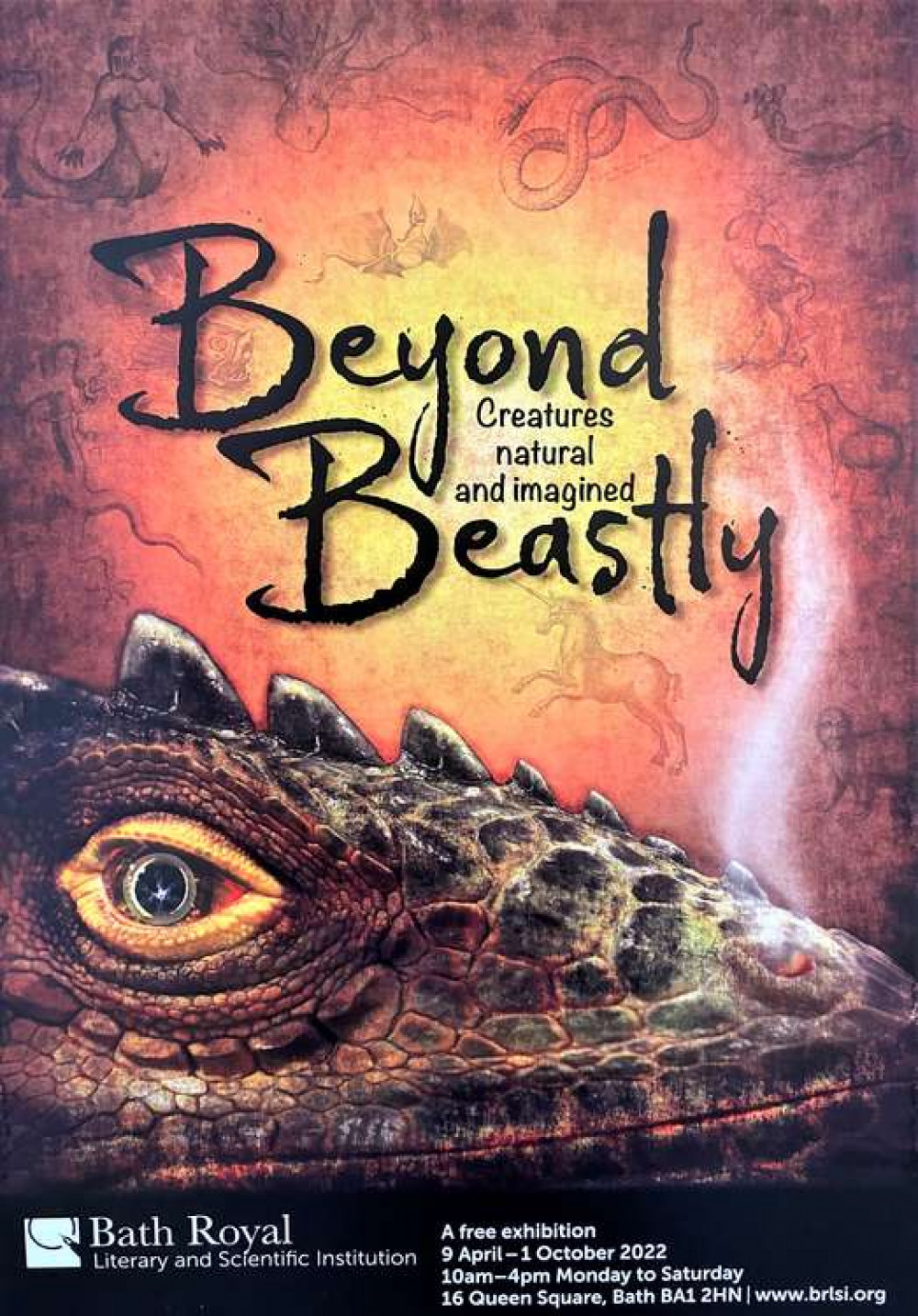 Beyond Beastly: creatures natural and imagined

Come and meet some familiar fantastical creatures (and quite a few natural ones) extracted from the pages of the historic books and boxes of specimens in Bath Royal Literary and Scientific Institution Collections and now appearing in an exciting new exhibition.

We grow up with monsters inhabiting our stories and dreams. The beasts of ancient myth and legend — magical unicorns, fire-breathing dragons, writhing sea monsters, cryptic chimeras and others — have gripped the human imagination for centuries. Inhabiting dark and mysterious places, with strange behaviours and destructive powers, they were once seriously feared, at a time when the boundary between superstition and reality was blurred.

Medieval bestiaries beautifully illustrated the strangeness of these creatures. They lurked in the mysterious corners of early maps, with the warning 'Here be dragons', and travellers returned from distant parts with tales of hair-raising encounters. But in the 17th century scholars began to question whether these phenomena actually existed. Using scientific methods they began to impose order and clarity on the natural world.

As new continents were explored, a rich array of extraordinary new animals and plants were formally described. Here were creatures quite as weird as the ones in medieval pictures, but now they were being illustrated in vivid and accurate detail.

While we no longer feel the same horror these beasts could arouse in earlier times, we meet them today in our films, books and video games where they retain the power to scare us. We feel uneasy at the ability of science to create hybrid organisms containing human cells and those of another species. There is also the tantalising prospect that life forms, just as strange and exotic as the legendary ones of the past, may be there to discover in the uncharted lands beyond our planet.

Add your Frome event for FREE here!
Nub It 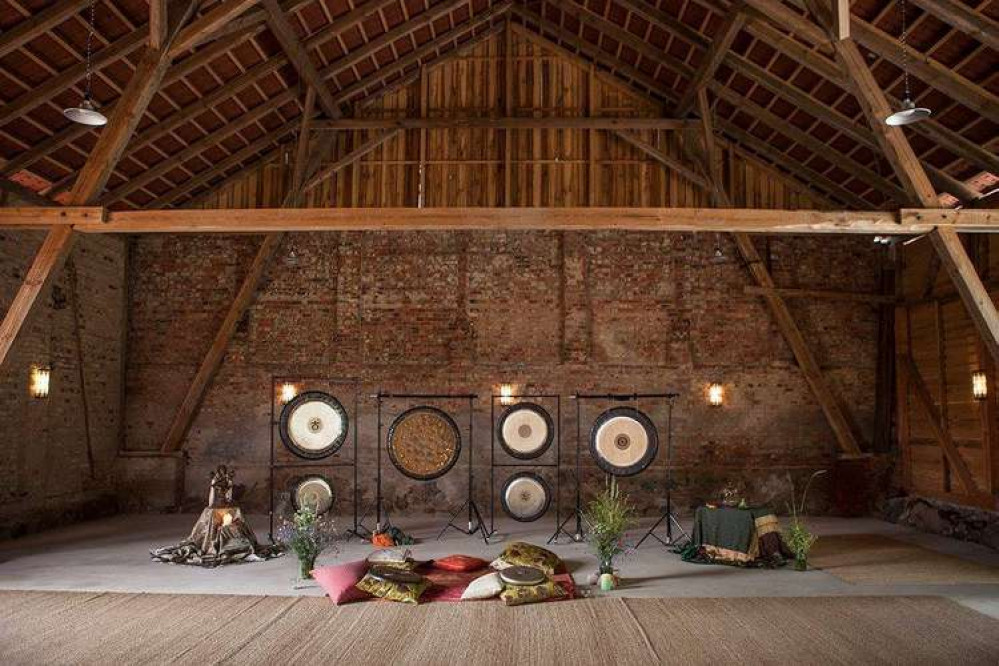 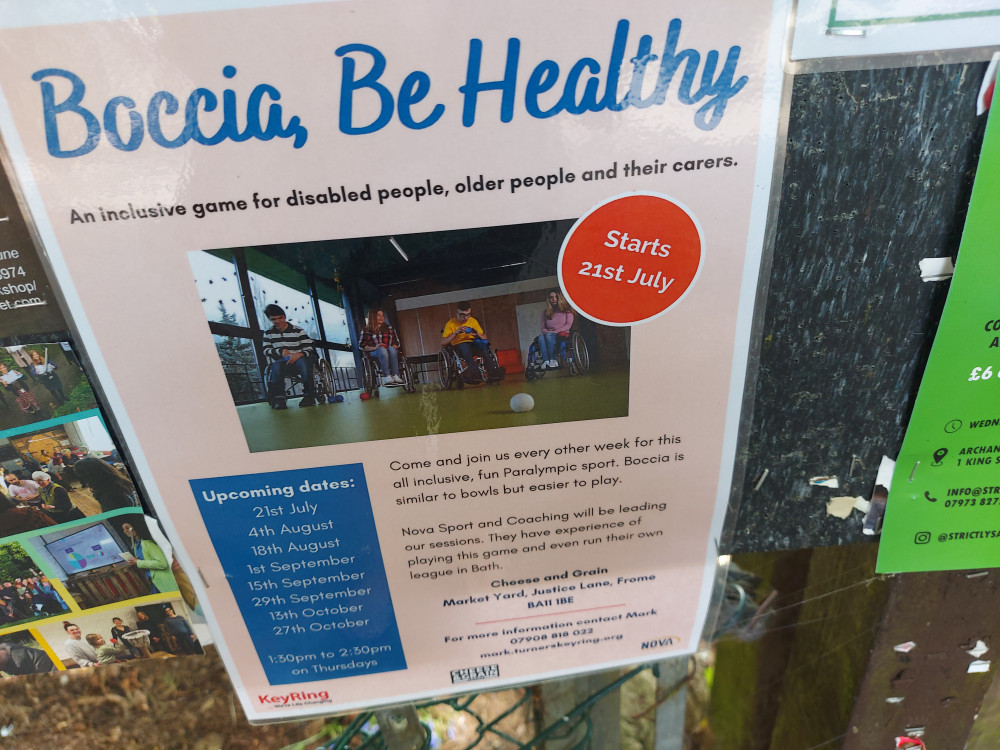 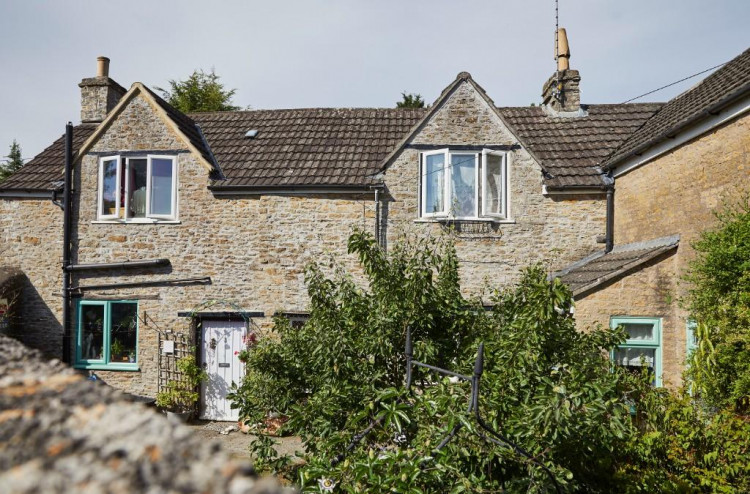 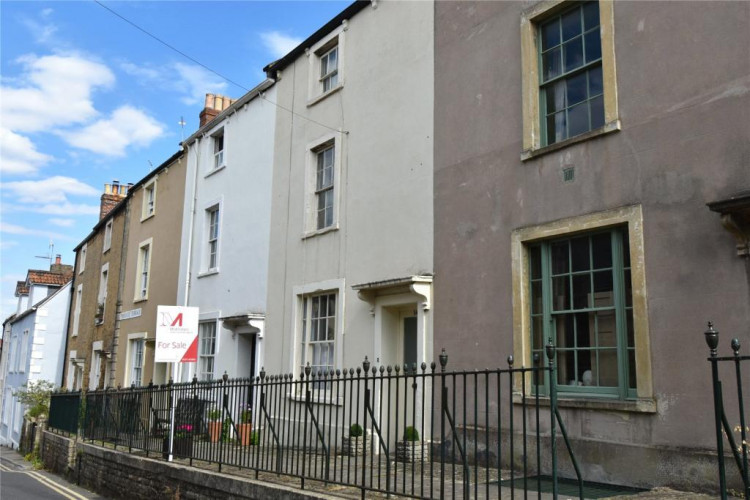